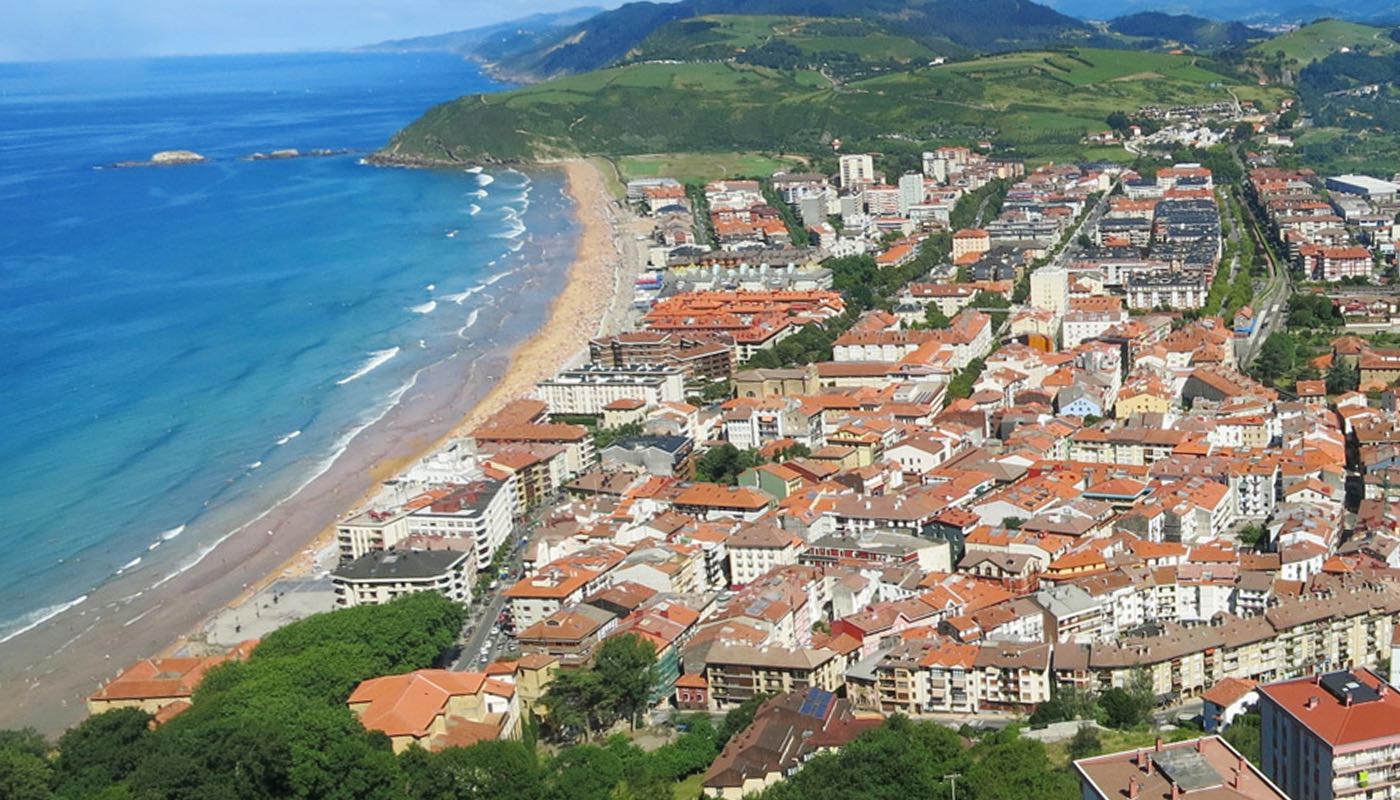 Spain is well-known for its brilliant sunny weather, from the beautiful Pyrenees mountains in the north to the miles-long stretches of beach in the south. It is a busy tourist destination, with many package holiday operators offering cheap holidays to the Costa Brava and Costa del Sol areas.

Yet Spain also has some of the most cultural cities in the world, with Madrid, Barcelona, Seville, and Valencia to name but a few. However, surfing in Spain is mostly in the north-west, due to the famous ‘Nortada’ winds bringing big swell to the west coast of Portugal and Spain.

San Sebastian and Zarautz are the places to head to for the best surf. There are some 8000-kilometres of beach around Spain, to put it in perspective, full of golden sand, glittering sea and sun-kissed beauty.

Five must do things in Spain